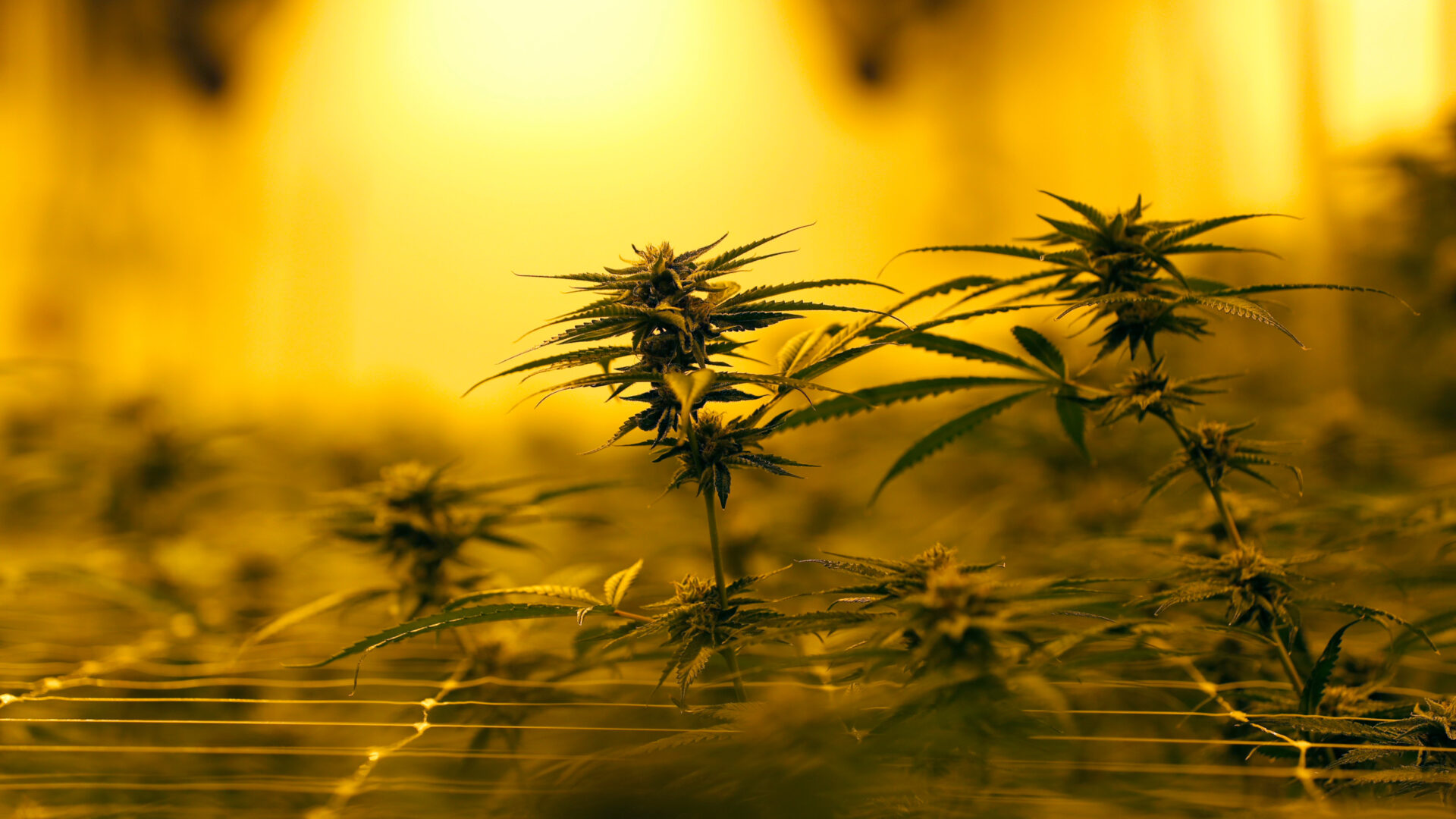 Cue theme song. There is a reason Super Skunk has its name, the smell is very strong. You don’t even have to crack open a nug before the smell fills the room. It has a strong, standard, skunky smell that is a little woody in texture. It’s a dense hairy bud that has a soft powdered coating, but there is only one thing better than looking at it and that’s smoking it.

Breaking the laws of physics, Super Skunk travels back in time and hits you with an intense head high seconds before you even take a hit. Just standing around some of this medical marijuana will make you buzzed. Whether you vape or toke the sativa head high hits you immediately. You are hit with an intense burst of energy at first and your mood is instantly lifted. After half an hour, the energy fades away gradually and you get really focused. You’ll stare intently at objects, but it’s that different stare where you no longer see the object but the ideas and atoms that the object represents.

It’s at this point that you’ll have a deep revelation or three. Don’t get to attached, in a few minutes you won’t remember them. You could write it down but you’ll probably be glued to the couch/chair/passenger seat of a 747.

This is an intense and strong high, a one toke wonder if you will. Depending on your tolerance you’ll be baked for a while. On the comedown, it gradually merges you back into reality without too much notice.

This would be a great strain for pain management, depression, and nausea. I didn’t get a terrible case of the munchies but I did get noticeably more hungry, which would make this a good strain if you are having trouble eating but don’t want to take down a whole pack of caribou in a single bite.

This marijuana strain is a superhero, he’ll give you laser vision and an intense euphoric feeling that will last. I probably wouldn’t consider doing this as a wake n’ bake unless you had a pretty open schedule for the day. I will definitely have some super skunk again.

Super Skunk is not as smelly as you might think. The bud does have a nice sativa kick though. The high is super heady. I felt like I was in the clouds for about 2 hours. This was almost a hit it quit it for me, and that says something. The buzz was pretty potent, and I found myself drifting from thought to thought. It was somewhat hard to focus on one thought for too long. I would not suggest this if you need to be really in-tuned with your surroundings. On the other hand, if you are planning on not doing anything, then this is great. Having a bowl and connecting with other users on WeedPosts Live is a great way to kill some time!

I found that this did take the days stress away, and it was a nice relaxing smoke. I would even consider having a huge rip before heading out to the park for some Frisbee or hiking. I find that I really enjoy a good active stress relieving sativa.

About halfway through the high, I felt very euphoric. The overall sense of happiness was amazing. I have had a stronger feeling before, but this was just a nice touch to the already good high. I was still very motivated to get a lot accomplished, but my mind was wandering a lot more making it challenging.

On the way down, I still felt very relaxed. This was one of the best buds for leaving me in a nice place. I did not feel the need to get medicated again for quite sometime. I was left in an active, yet sleepy, feeling. It was a nice place. If I was out doing something I would still be having a good time and not trying to fight off sleep, but if at home, I could have easily kicked back with a movie and just melted into the couch. I probably would have had an amazing time playing a few online games as much.

Overall I really enjoyed the high. I often say that I would get the bud I’m reviewing again, but this time I am not sure. It was great medication, but I find that it didn’t fit into my day-to-day routine. I need something that is really active and lets me concentrate. If I would have smoked and then tried to write this, it would have been a huge jumble of incoherent mess. I would probably get this if it was mixed with something in a fat blunt. I doubt that I would smoke this without something to accompany it though.